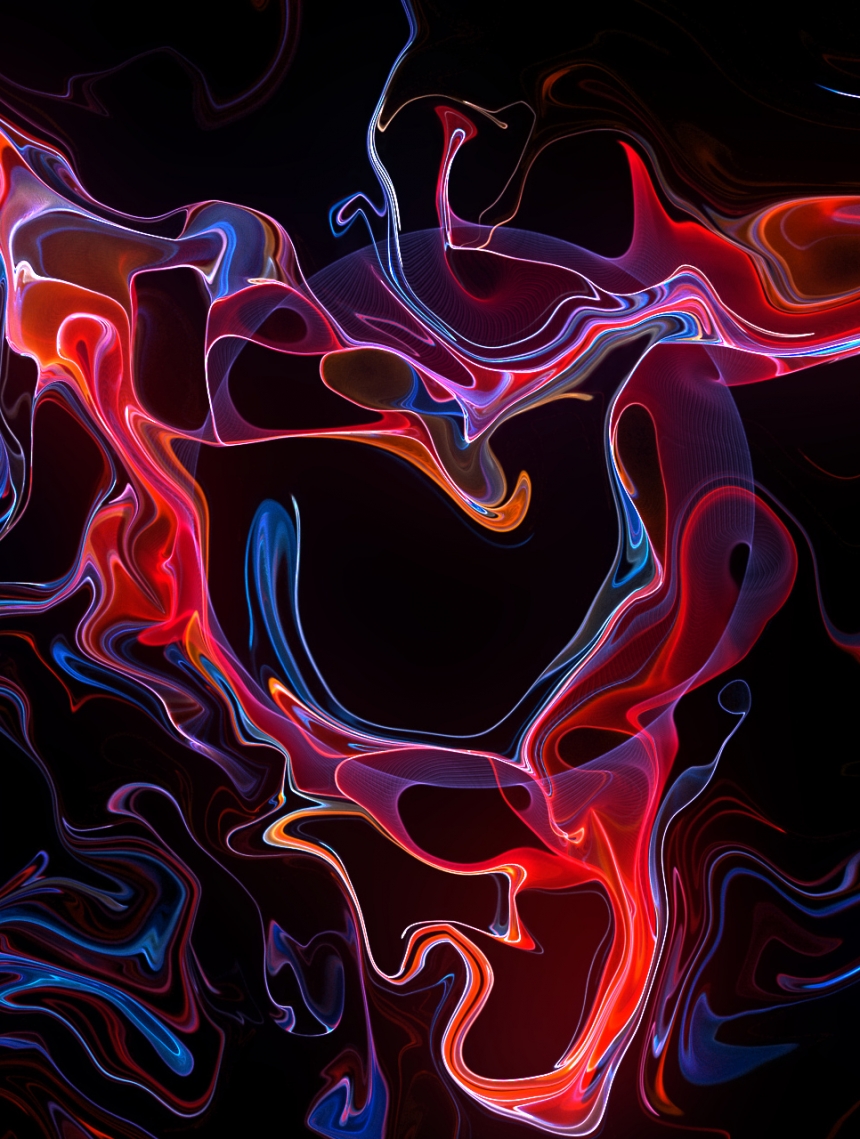 There are many ways to move millions of points in Houdini. Usually, quicker one is to make static velocity fields and move all points through it. But my approach is to make fields with Pyro, which also driven by particles, to have more control over how fluids are moving. Then move all the points through Pyro velocities, with possible mixing with other sources.

Let’s take a look at a first example.

2. Previously made points are passed to Pyro for more interesting liquids dynamics. In this case, I used a 2d fluid grid which works much quicker.

Wedge in Houdini is like partitions in Krakatoa. It allows splitting particles saving into smaller chunks, which greatly reduce simming time. In my case wedge changes only particles seed, so setup is simplified as possible.

To make full quality renders like in examples. Just go to ropnet1_simming and run wedge1. After that load all partitions in 4_RENDER_PRTCL_CACHES and you’re ready to render final image sequence with ropnet2_render.